Like the now-extinct Tyrannosaurus rex, leaders who insist people “do it my way” are hunted by a giant predator: Complexity.

Think about this: Has a complexity of variables upended your forecasted sales, hobbled your supply chain, eroded your workforce stability? Has a complexity of interactions among people brought a churn of conflict to your door and slowed your performance? Dignity at work helps you abandon the perilous path of the dinosaur and use complexity to your advantage instead of being overwhelmed by it. 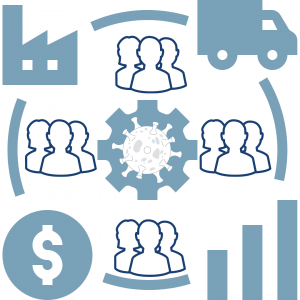 The variables determining your success or failure are increasingly growing and continuously shape-shifting. Today, U.S. CEOs see labor shortages, rising inflation, supply chain disruptions, and COVID-19 related disruptions at the top of the list of ten external variables that will impact their business next year. 90% of those CEOs say the demands of employees will require leaders to develop new skills because hybrid is here to stay—especially for tech, business, financial, legal, and engineering jobs.

But complexity variables aren’t static or predictable. They grow, morph, and interact faster and faster, making it ever-harder for them and you to identify and capture new opportunities.

With today’s complexity come new themes in employee conflict, new and bigger issues among different people, putting staff in conflict with their organization and its leaders. A case in point? Apple. Apple’s hybrid work model faces tremendous employee backlash for its inflexibility and disconnect with employees’ sense of worth, the value they bring to the organization while working remotely. Though the CEO continues to push for an April 2022 deadline to return to the office, blog posts from employees reveal a complex and heated argument.

In the U.S., employees are, on average, involved in conflict approximately three hours each week, costing $359 billion in hours paid in a year—and a full day of productivity each month—wasted on unproductive arguing. What’s more: 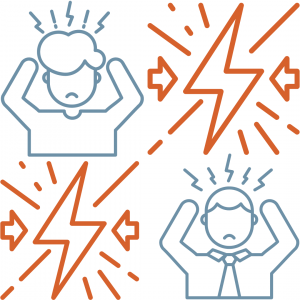 Conflict begins with myside bias: One side sees their goals, attitudes, values, or beliefs as correct and incompatible with another’s. The folly of indulging myside bias amidst complexity is this: It represents the path of the long-gone meat-eating dinosaur.

The priority is to remove the blinders and turn complexity to your advantage. You harness those shape-shifting, interdependent, fast-interacting, people-centric variables through principles of dignity. Here’s how.

From Peril to Advantage: How Dignity at Work Works

Have you created an environment where your people feel free to speak up without fear of embarrassment, criticism, or retribution? If you’re thinking, Yes, I’ve done this, have you asked your people if they think so, too? If you asked, would they feel comfortable enough to give you a fully transparent answer? Maybe. Maybe not.

After all, research shows three out of four managers don’t hear other people. Instead, they listen for what they want to hear and filter out the rest.

If you see any reluctance among your people to speak up early and often about the complexities they see, begin using dignity practices. Dignity practices are the very actions that will help illuminate those ever-evolving complex variables that can make or break your success. Dignity principles engender the trust your team needs to bring you new ideas that take advantage of complexity. Dignity practices honor people’s varied goals, attitudes, values, and beliefs—thereby eliminating the churn of unproductive conflict.

Practicing workplace dignity doesn’t require reinventing yourself as a leader. It’s as simple as allowing, welcoming, and appreciating different perspectives. That’s how dignity at work works.

“I hear what you’re saying, and I’m glad you spoke up, even knowing I might disagree. I see the sense of it based on your experience. If you have more to say, I want to hear it because understanding the different perspectives in this team is what will help us be more successful.” 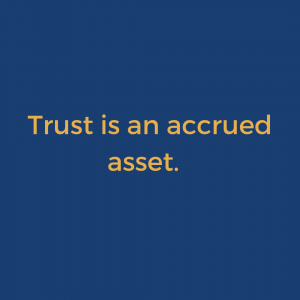 If a glance in your rear-view mirror shows you haven’t been allowing, welcoming, and appreciating others’ views in the past, this new path of dignity practices will not feel smooth at first. Resentment and distrust will naturally prevail if people haven’t experienced you dignifying their perspectives previously. You might have some repair work to do.

Trust is an accrued asset, and you begin to earn it with dignity practices. With increasing complexity, there’s no time to hesitate. If you’re ready to turn complexity to your advantage, we can help.

In workplace meetings, complexity is acknowledged or ignored, and dignity is affirmed or violated. Voices are either welcomed or cut off; people share ideas or withhold them. Perspectives are either validated or criticized. 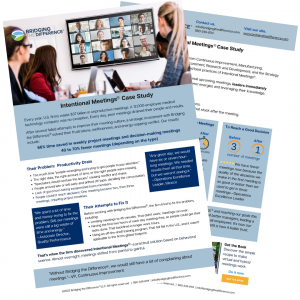 We help you use meetings to harness the wisdom your people bring, so you use complexity to its highest advantage. Whether you’re conducting virtual, hybrid or in-person meetings, your people will feel freer to speak up and be eager to do so. They’ll reveal the complexity of situations so you can act wisely together.

Intentional Meetings® brings to life the research-based recipe you’ll find in Making Virtual Work. Because it is grounded in principles of dignity, Intentional Meetings® significantly increases trust. It also reduces your team’s time in meetings and helps you generate decisions that stick because those decisions acknowledge complexity. Read the case study. 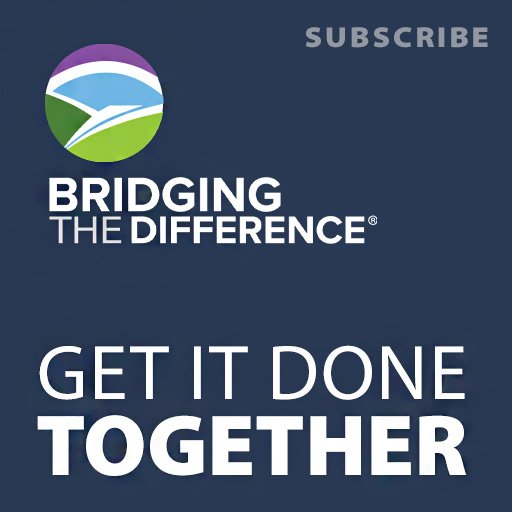 Get the latest insights on what you can start doing right now to enable your success today and tomorrow. Subscribe to our newsletter HERE.